johnjayson November 1, 2020, 5:15am #1
Man today was a loooong day, but we stuck it out and it paid off.
Very slow day with only one fish caught past the afternoon. In one spot I got a swimbait stuck, lost my glasses while trying to get it out and lost the swimbait. I ran into some rocks with my tm almost knocking me and my friend over into the water and bent my revo crank in the process. Then all the crappiness went away. pics below....we almost called it. Like ike says, never give up.
harmno1 November 1, 2020, 5:15am #2
Wow nice fish...

Sorry to hear of the early mornin blues. That really sucks! Truly an epic day of fishing the California Delta.

Thanks. I went back out there yesterday and it was tough. We caught three fish all day, and none that were big. Dam the delta....love-hate relationship.

narayanhari November 1, 2020, 5:15am #9
Jerbs were do you go out of?
harmno1 November 1, 2020, 5:15am #10
Tougher out there than on a lake, you're dealing with additional factors, like the constantly changing tide! Not to mention the regular occurance of boat traffic,resulting in more wakes on narrow straights. I need to fish a back seat and get to know how to navigate new areas on the Delta...so much is different from when I would regularly fish there many years ago. Can't remember the last time I was there, and there has to be more boat owners now on the water! Big Up to you for being persisant.
k2747362r November 1, 2020, 5:15am #11
Hey man I think I talked to you guys at russo's that night. You guys were saying how slow the middle of the day was and how it paid off late in the day, I was in the blue procraft...Mid day was tough but it did pay off we stuck around and caught this fish around 6 o clock and caught a bunch of 4 lbers, I figured we had about 25 pounds for our best 5.

how much did that one weigh? Yeah that must of been us. Don't really remember as I was a little burnt.

Nice Che Guevara stare down in the last pic. 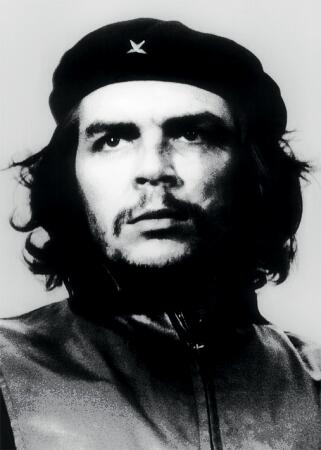 It did look much bigger then 7.12 though. Delta fish always look bigger then they really are.

that would be a baitsmith. Not something I would usually throw out there as it takes forever to sink but the tide was very low that night.
harmno1 November 1, 2020, 5:15am #17
Looks like a BaitSmith that has some hours on it. Blue ghost? Haven't really gotten to throw it much, maybe 10 casts.

Nice little bait, but if i was gonna buy a bait that size i would just go with a weedless hudd.